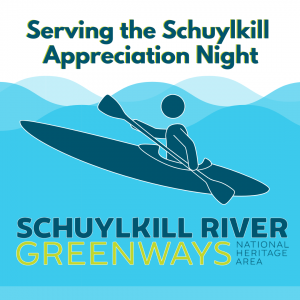 The Serving the Schuylkill Appreciation Night originally scheduled for March 26, 2020 will be POSTPONED because of the evolving COVID-19 pandemic. Recent state and federal guidelines have recommended communities practice social distancing. A new date has not been confirmed yet but we hope to reschedule the appreciation night for a date in October 2020.

We’re combining The SRG Annual Fundraiser with the Paddling Film Festival 2020 World Tour. Buy a ticket to get access to both events.

Please support The Schuylkill River Greenways (SRG) National Heritage Area Annual Fundraiser. Festivities will include an open bar with wine and beer, hors d’oeuvres, a silent auction, and special recognition of individuals and organizations for being standout SRG supporters.

Two Events in One

This year, we’re combing our fundraiser with the Paddling Film Festival 2020 World Tour. The international adventure film tour presents the world’s best paddling films of the year. Schuylkill River Greenways is hosting the film festival for the first time at the historical Colonial Theatre in Phoenixville, Pennsylvania. You’re invited to attend the Paddling Film Festival immediately following the Serving the Schuylkill Fundraiser. Your ticket gets you access to both events!

If you would like to purchase a RSVP ticket or make a donation by check, please call 484-945-0200 or email ashandera@schuylkillriver.org. 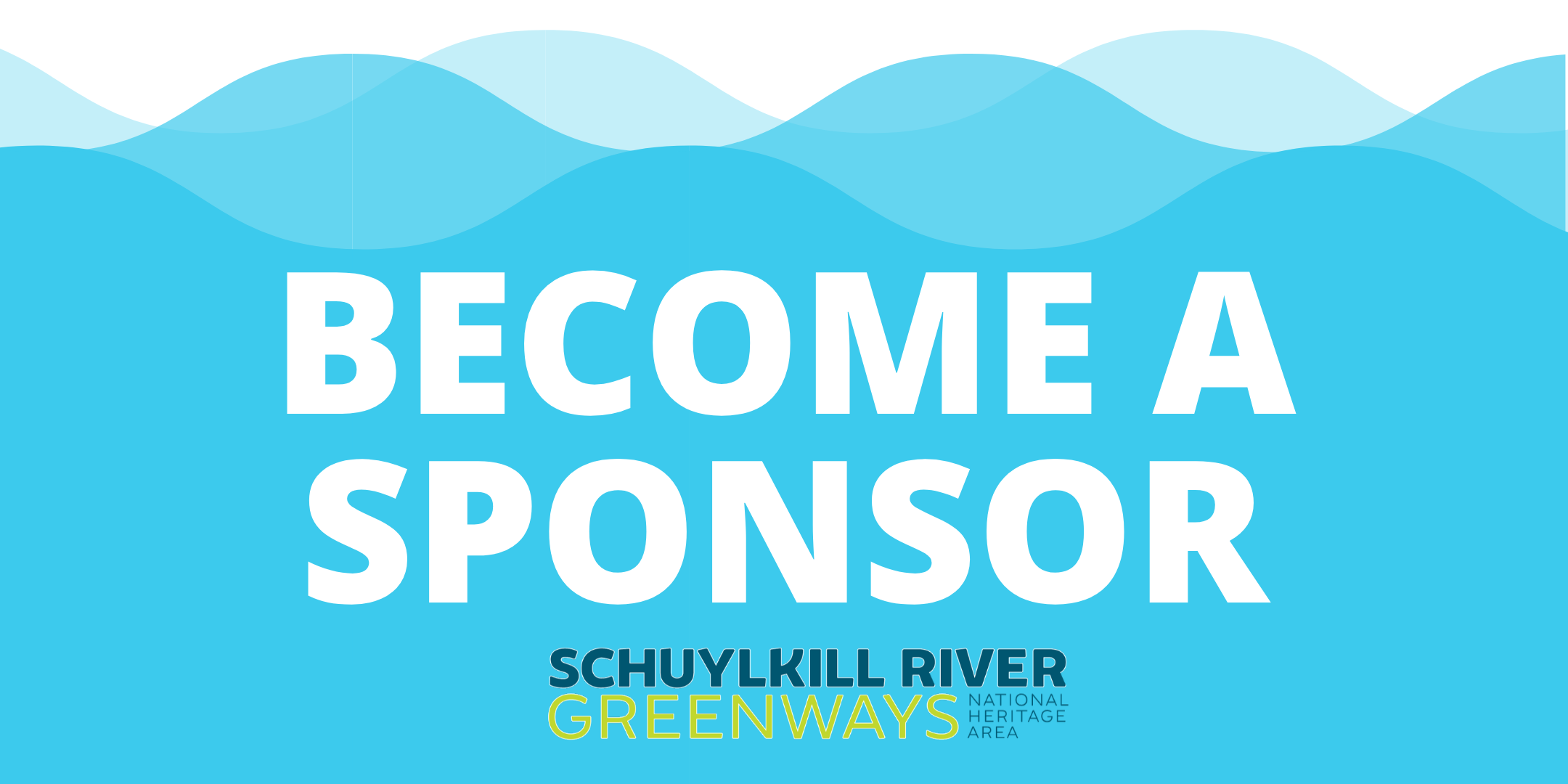 Your Sponsorship Helps Us: 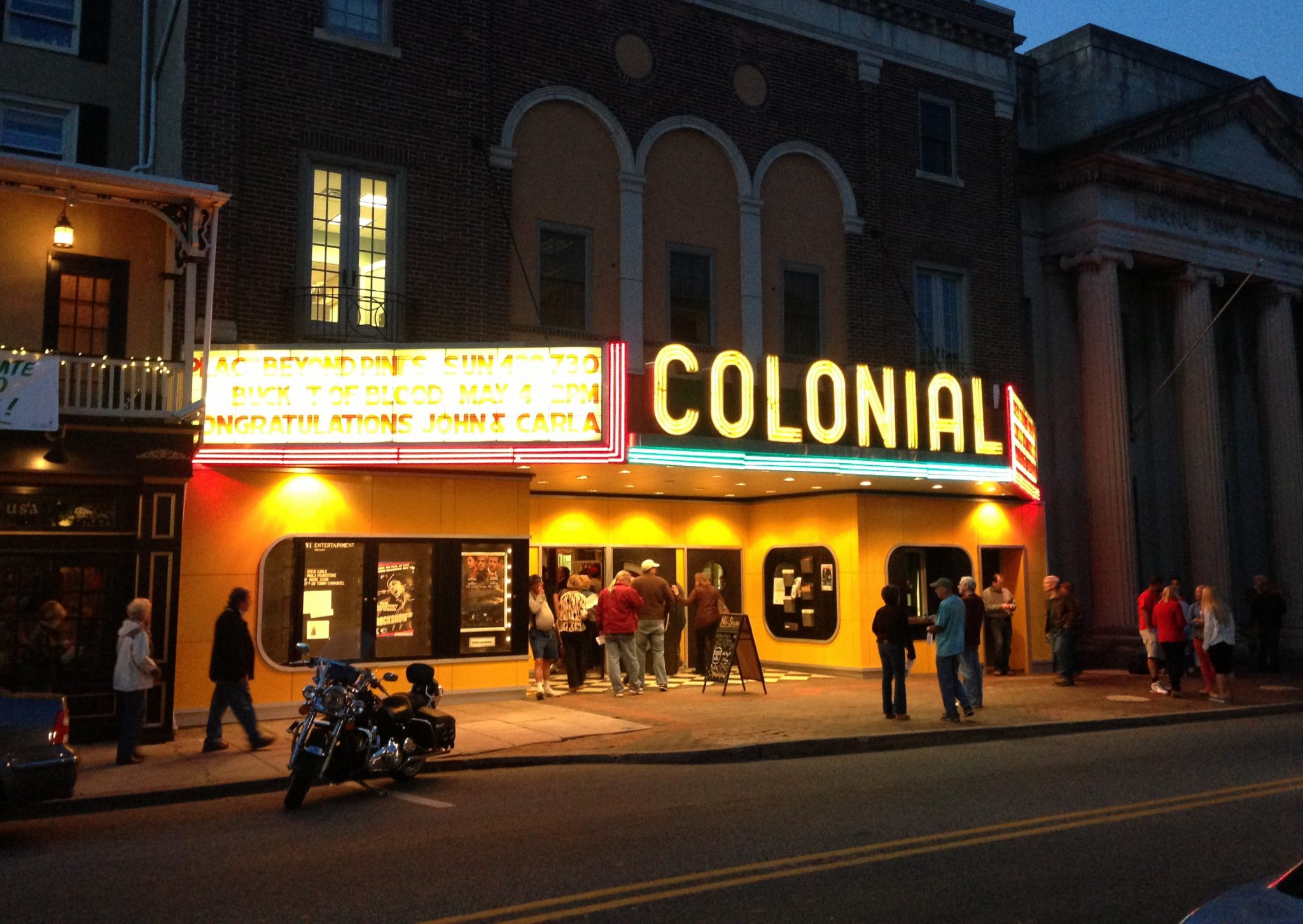 Both the fundraiser and film festival will take place at The Colonial Theatre. Built in 1903, the “Colonial Opera House” became a preeminent venue for movies, traveling shows and live entertainment throughout the 20th century.

Wine and beer will be available as well as delectable hors d’oeuvres.

Participate in a Silent Auction

Bid on various items, baskets and packages during a silent auction. Auction items will include a day for two on the sold-out Schuylkill River Sojourn, an authentic Schuylkill River Water Trail sign and more.

This year, you can join the Schuylkill River Sojou

Our @alliance4watersheded fellow, Veronica, and ed

FISH 🐟 FOR FREE THIS SATURDAY, JULY 4TH: The #S

DON'T FOREGET to sign up for our next FREE Speaker