Home / About SRG / Our Mission & Vision 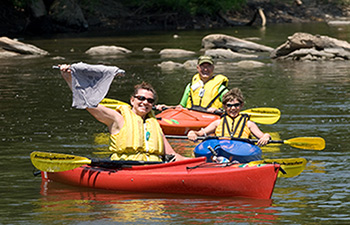 The five-county Heritage Area is a thriving and economically vibrant region whose residents, visitors and communities understand, value and are fully committed to the stewardship of the Schuylkill River watershed and its heritage. 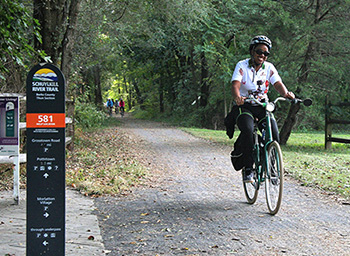 We hate to admit it, but summer is coming to an en

Registration is OPEN for Ride for the River! Did

We don't want to rush through the end of summer, b

Get ready for a fun, family evening - TONIGHT- we

Have you been thinking of joining us for a Pedal a

We Love our volunteers! If you'd like to check o

The Northern section of the trail looks like a com

SAVE THE DATE!!! We know we just finished our 20

Both sides of the Auburn Gap section of the @schuy