Find and record cleanup events with the CleanSweep App 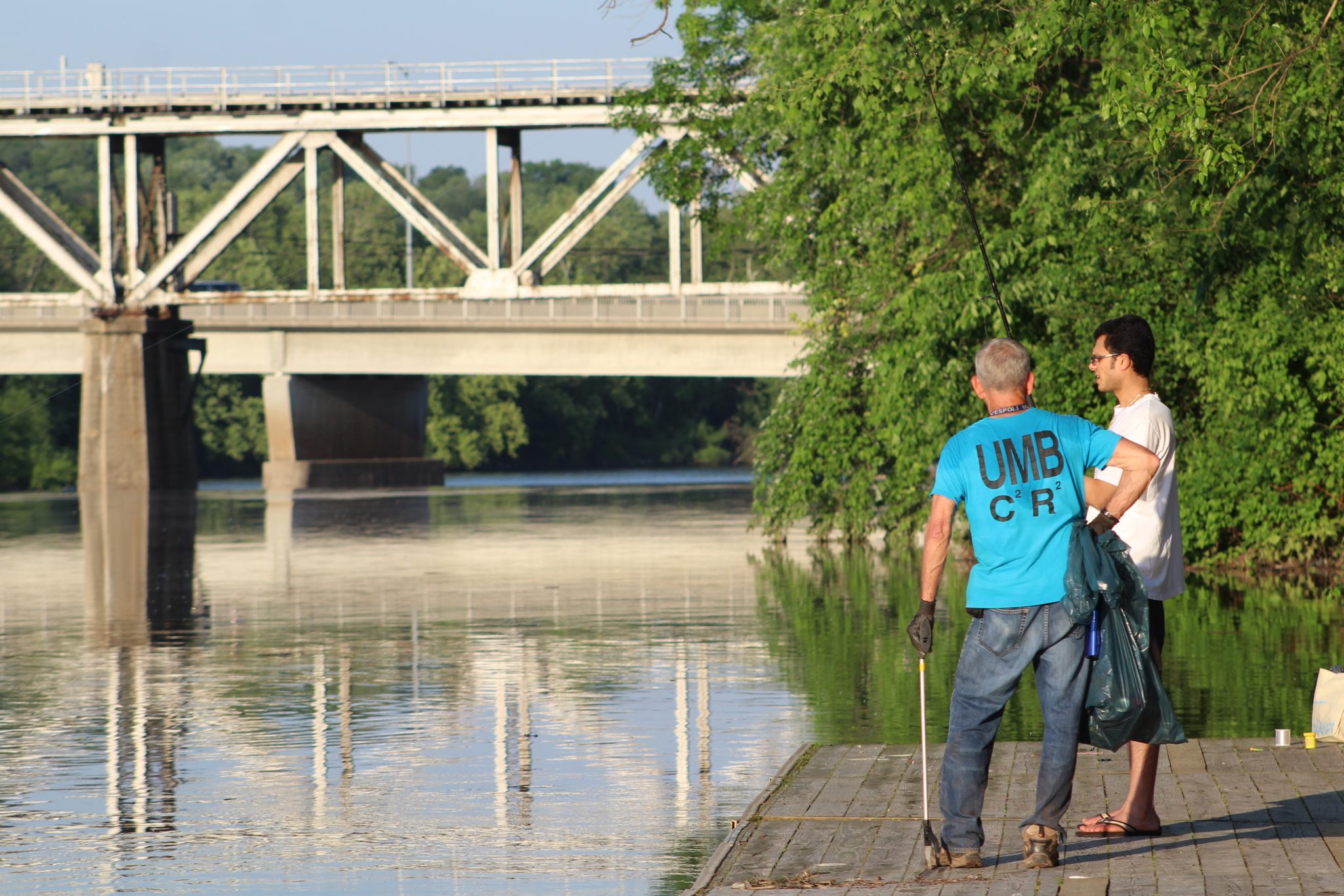 CleanSweep is a smartphone app and web-based dashboard designed to engage volunteers in cleaning up the Schuylkill River Watershed! There are several easy-to-use features:

Get the CleanSweep App & Manual

To download the app from the App Store and Google Play, visit schuylkillcleansweep.org.

This short video demonstrates how to get started on the CleanSweep App. Share the video on social media sites, websites and more during the 2022 Schuylkill Scrub.

The CleanSweep app was developed by partners in the SAN, including Miller Designworks, Schuylkill River Greenways National Heritage Area, and the Partnership for the Delaware Estuary. The app was funded by the William Penn Foundation. The goal of the project is to reduce litter by increasing the number of volunteers, the success of cleanup events, and the number of adopted litter hot spots.

Couldn’t have asked for a better day! Thanks to

It's going to be a beautiful day for a ride tomorr

Celebrate the Schuylkill River Trail with bikes, b

Last day to register for Ride for the River

Ride for the River

We were so glad to host the regional advisory staf

Hey, Pottstown... the summer season is over, and o

Is it just us, or are you missing summer, too? Lo

Hey, Hamburg! The summer season may be over but y