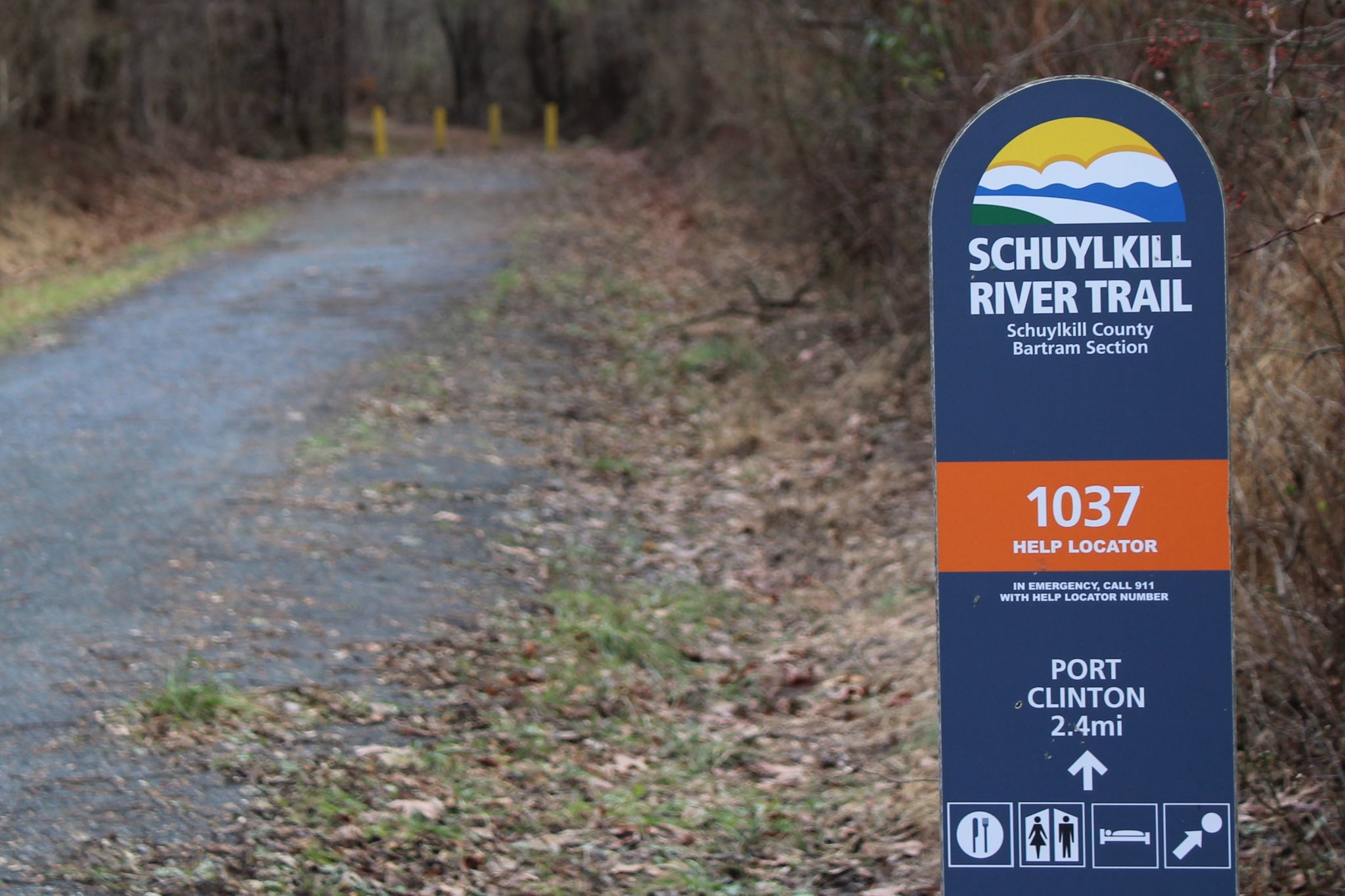 Welcome to the Schuylkill River Trail, a multi-use path that will extend 120 miles from Frackville in Schuylkill County, through Montgomery, Chester and Berks Counties to Philadelphia. It travels through the historically rich region of southeastern Pennsylvania. The trail passes through rural, agricultural, suburban, urban, and industrial landscapes. The Schuylkill River (pronounced SKOO-kill), Dutch for Hidden River, is where the American, Industrial and Environmental Revolutions were born.

Most of the trail is built over abandoned railroad lines. Today, over 75 miles of paved and crushed stone trail are open to the public. Along its path, trail users can see evidence of several centuries of industrial development, canal navigation, railroad transportation, quarrying of limestone and iron ore, and the production of iron and steel.

The Schuylkill River Trail at Pottstown Riverfront Park will be closed from approximately 8 a.m. to 3 p.m. on the following days: November 14, 15, 18, 19 and 20. Scheduled work is happening during this time to remove dead and diseased ash trees from along the trail.

The Pottstown RiverWalk, a short unpaved path that connects to the Schuylkill River Trail will still be accessible during the closure.

Chestnut Street Bridge in Philly Closed to All Traffic 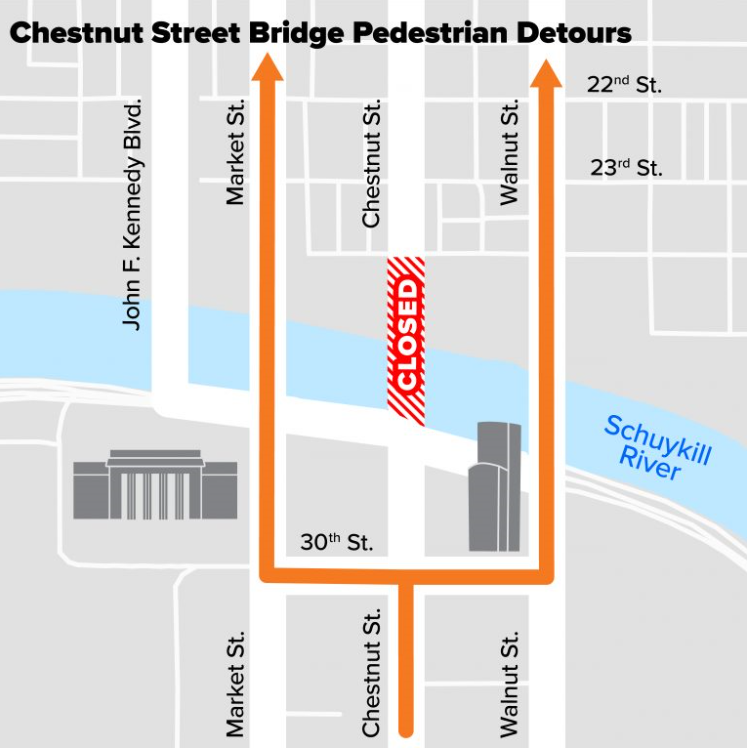 The Chestnut Street Bridge in Philadelphia over the Schuylkill River, between Schuylkill Avenue and 23rd Street, has been CLOSED since July 2019 and will remain so for one year due to major rehabilitation. The bridge will be closed to motorists, pedestrians and cyclists for the duration of the closure. Schuylkill River Trail users will be detoured to the trail access at Walnut Street or Market Street.

SRT in Auburn is Closed

The Schuylkill River Trail in Auburn, Schuylkill County from River Road to Route 895 is closed through November 2019 to transport coal silts for an environmental remediation project. Find alternative routes using the interactive map.

HUNDREDS PARTICIPATE IN 3RD ANNUAL RIDE FOR THE RIVER

There are no trail events at this time