Guests of the showcase will take a tour of agricultural projects at Northwestern Stables including runoff and paddock improvements. After the tour, the 2021 restoration fund grantees will be officially announced. People must register to attend the free project tour, which includes lunch. The event is limited to 50 registrants. 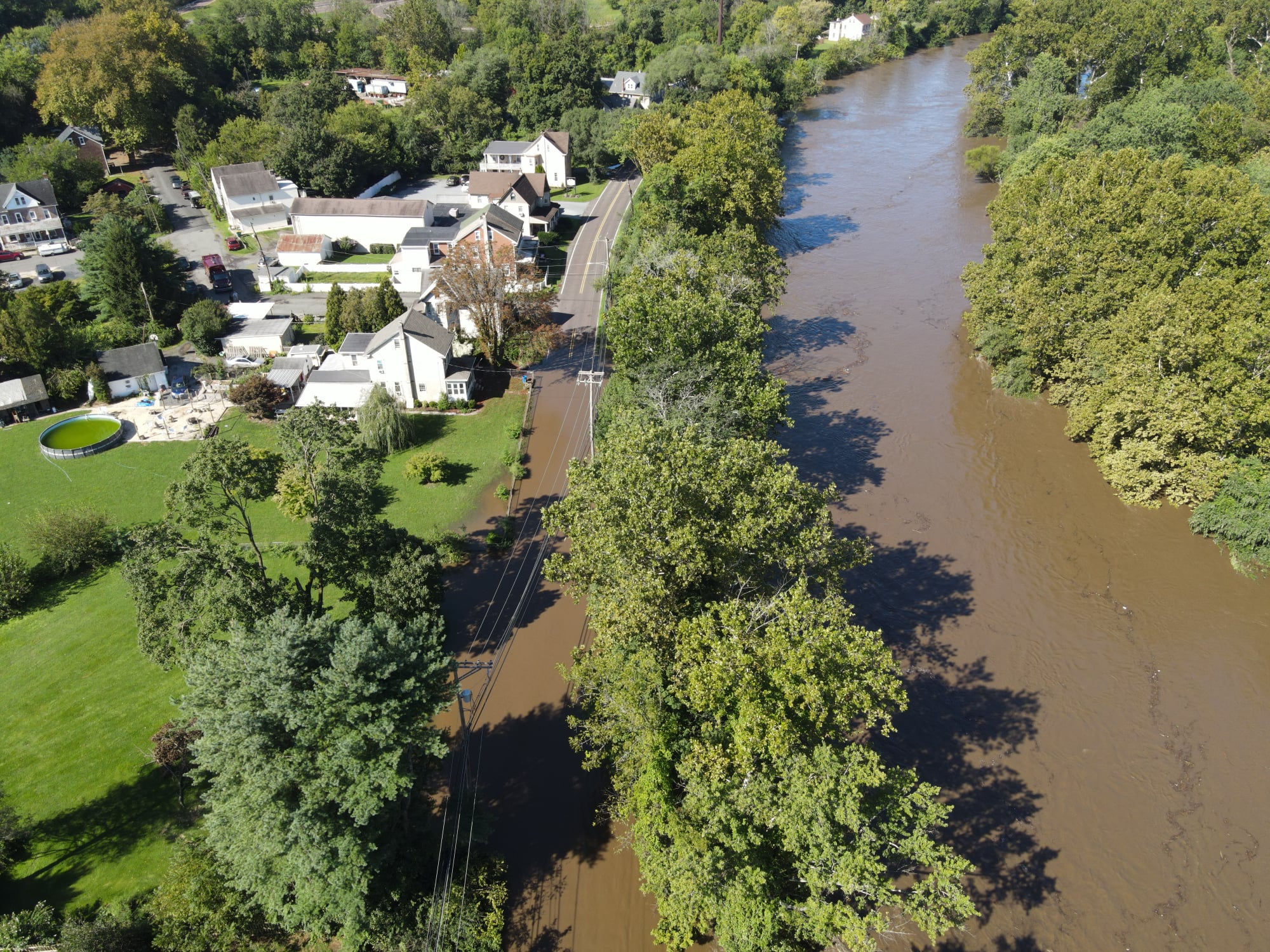 The Schuylkill River Greenways National Heritage Area continues to address this need with the distribution of $337,500 in grants this year to seven projects helping to improve the region’s water conditions and natural environment.

Since it was established in 2006, the Schuylkill River Restoration Fund has supported 121 environmental projects with an investment of $4.6 million.

“The mission of the fund is to restore natural spaces in order to improve the ecosystem,” said Schuylkill River Greenways Education Director Sarah Crothers. “One of the main causes of major flooding, other than increased amounts of precipitation, is the lack of natural absorbent surfaces.”

Crothers explained man-made surfaces such as concrete don’t soak up water. Natural buffers and landscaping like native trees, shrubs and grasses act as a sponge when it rains.

The seven projects being awarded this year are in Schuylkill, Berks, Montgomery, Chester and Philadelphia Counties. The projects will improve water conditions through activities such as streambank fencing, mine drainage, and native plant installations to improve areas prone to flooding.

“The Schuylkill River Restoration fund is made possible by all of our generous partners who recognize the importance of the awarded projects. Once implemented, projects have an immediate positive impact on the watershed,” said Schuylkill River Greenways NHA Deputy Director Tim Fenchel.

Exelon has provided more than $3.1 million to the Schuylkill River Restoration Fund since it was founded; the Philadelphia Water Department has contributed $1.2 million over the past twelve years; Aqua PA has donated more than $225,000; and MOM’s Organic Market has donated approximately $10,000.

More About the Restoration Fund

The Schuylkill River Restoration Fund provides grants to government agencies and non-profit organizations for projects that improve the quality of water in the watershed. The grants focus on three major sources of pollution: stormwater run-off, agricultural pollution and abandoned mine drainage.

The  annual grant program begins each year in January with funding typically being awarded in May or June.  The goal of the Restoration Fund is to support projects in the Schuylkill River watershed that are consistent with restoration and water management goals for the entire basin. Any questions about the Schuylkill River Restoration Fund or the grant submission process should be directed to Tim Fenchel at tfenchel@schuylkillriver.org.

The fund was created in 2006 through a unique public/private partnership between Exelon Nuclear, the Delaware River Basin Commission and the Schuylkill River Greenways National Heritage Area. Since being established in 2006, the fund has distributed more than $4.6 million–and leveraged another $5 million–for 121 projects that protect and restore the Schuylkill River.

The Schuylkill River Restoration Fund is funded through public/private partnerships and relies on donations from numerous organizations and individuals. Click here to donate to the fund.

As a significant provider of clean energy in our area, we at Limerick Generating Station are committed to the betterment of our community and surrounding environment. We are proud to partner with Schuylkill River Greenways as we all strive towards strengthening the natural beauty and health of our local ecosystem.

The 2022 Restoration Fund Grant Timeline will be announced in January.

Organizations must submit a Letter of Intent through the Fund’s online grant portal by the stated deadline. If you have trouble accessing the portal, please contact Tim Fenchel at tfenchel@schuylkillriver.org

The Letter of Intent must include the following:

More details about the Letter of Intent will be announced in January 2022. 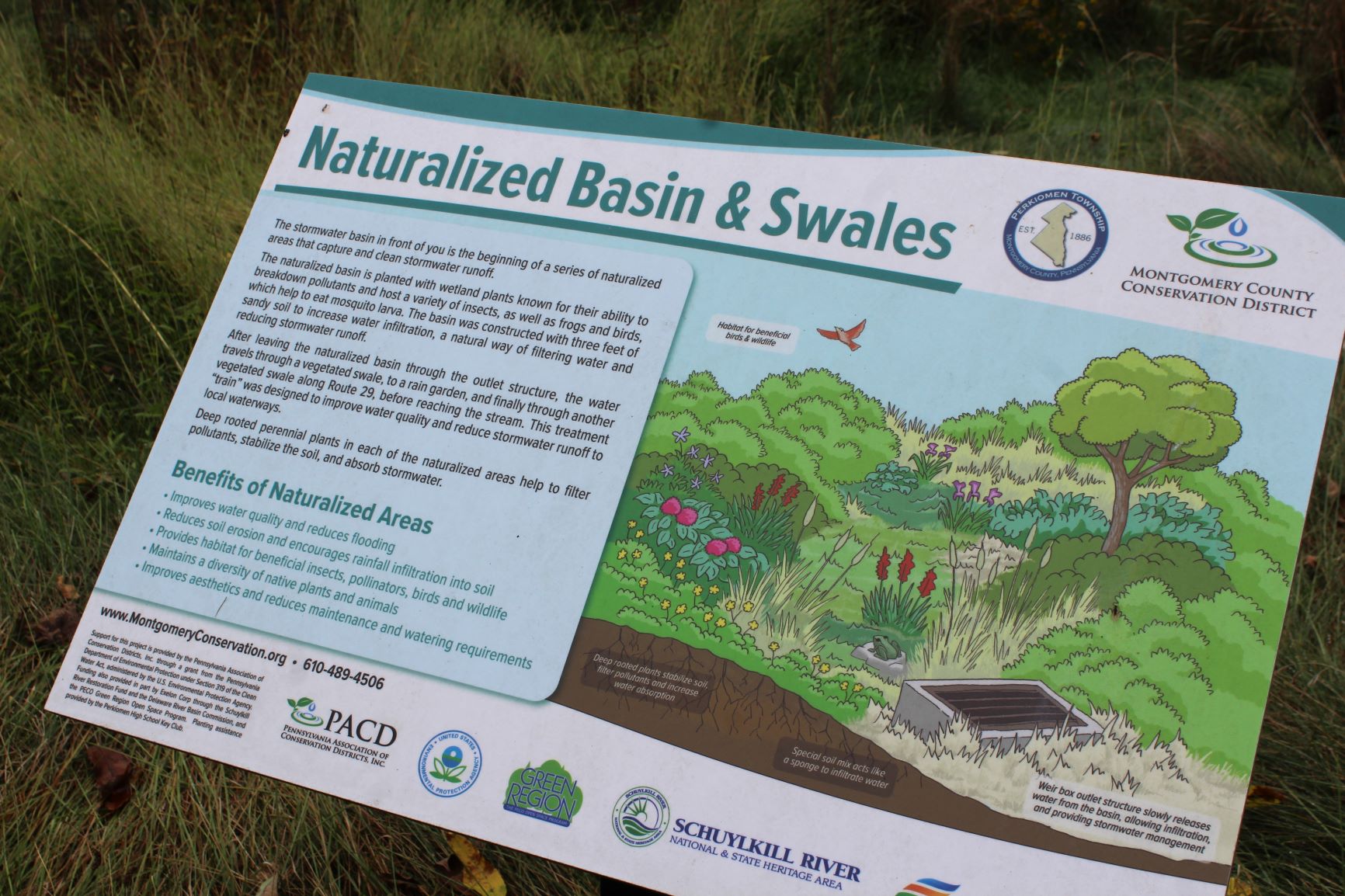 The Schuylkill River Restoration Fund is the result of a unique public/private partnership. Funders include: Exelon Generation's Limerick Generating Station, the Philadelphia Water Department, Partnership for the Delaware Estuary, MOMs Organic Market, Aqua PA and DTE Energy. A number of partners oversee the fund and its projects. The grants are administered by the Schuylkill River Greenways National Heritage Area, which is managed by the non-profit Schuylkill River Greenway Association. All grant recipients are carefully selected by an advisory committee consisting of:

What are Land Transaction Assistance Grants?

The Schuylkill River Restoration Fund offers matching grants of up to $4,000 per project to assist with transaction costs for permanent land protection projects (conservation easements, full fee acquisitions, donations) within the Schuylkill River watershed. These grants are intended to facilitate the protection of high priority lands for water quality and habitat protection. See grant guidelines above for more details.

🎊✂️🎉We had such a wonderful turnout and

There are still spaces available for the "Intro Pe

VOLUNTEERS NEEDED: We’re in need of people who c

🚨Trail closure🚨 Due to storm damage, the Man

THANK YOU to the volunteers who braved the humidit

#FlashbackFriday As🌞 summer is winding down, we

We are so thankful to have the opportunity to host