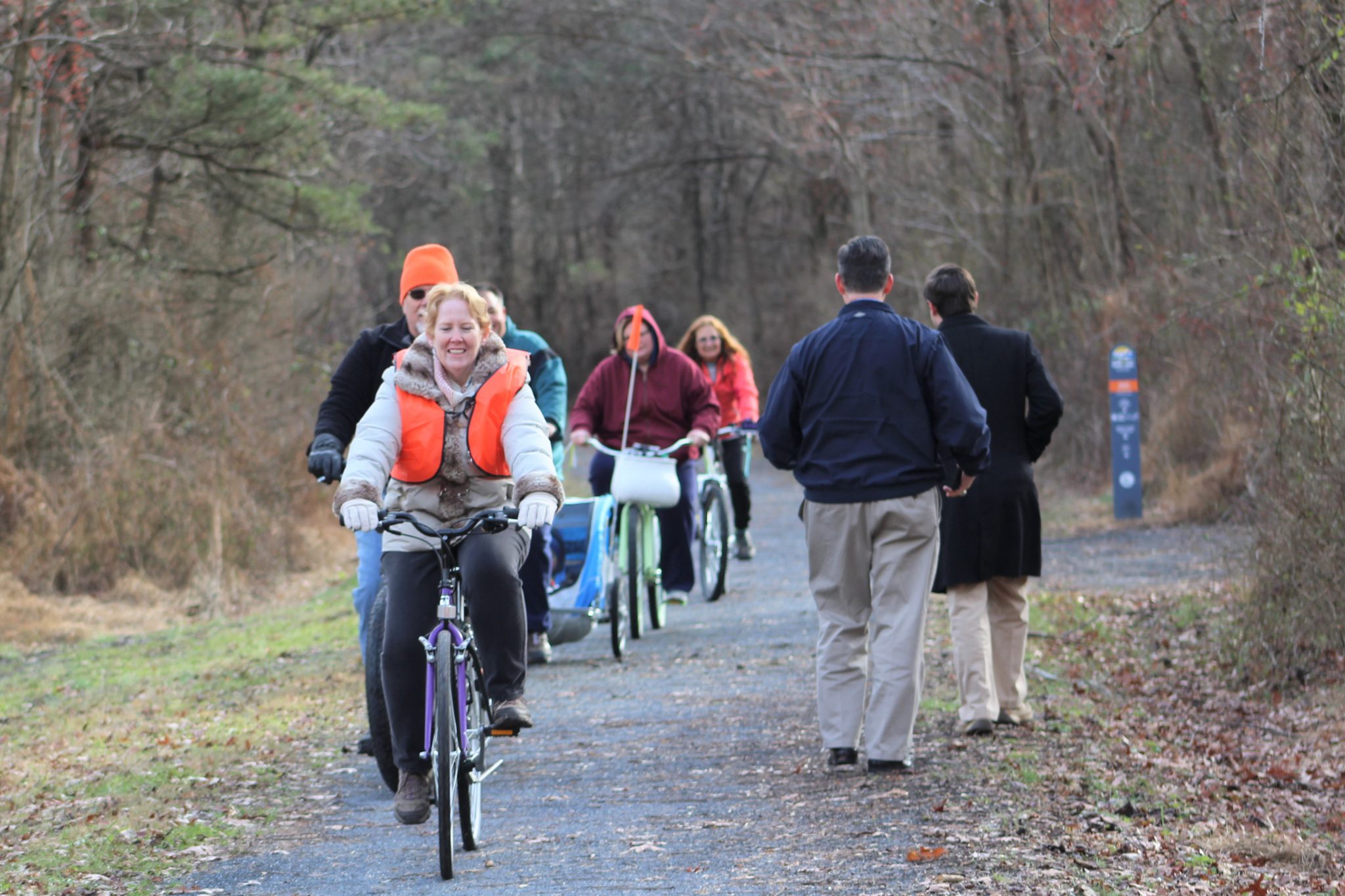 A public meeting on Wednesday, Jan. 16, will seek the opinion of area communities as part of an ongoing Schuylkill River Trail feasibility study in Schuylkill County.

The Mount Carbon to Schuylkill Haven gap will be the meeting topic. The meeting will be held 7 p.m. at the Schuylkill County Agricultural Center conference room. The address is 1202 Ag Center Drive, Pottsville. This is the second public meeting about the gap. The public was first introduced to the feasibility study in November.

Schuylkill River Greenways is dedicated to closing these gaps to be that much closer to the completion of the entire trail. There are currently 75 miles of the Schuylkill River Trail completed and when finished it will run 120 miles from Frackville to Philadelphia.

The consultant, Simone Collins Landscape Architecture, has identified different trail alignments and options for road and river crossings. The purpose of the public meeting is to hold an open discussion with the future neighbors of the trail and the local community to consider various trail route options.

A principal section of the Schuylkill River Trail that runs through Schuylkill and Berks Counties is called the John Bartram Trail. The trail segment being discussed on Jan. 16 will be part of this specific piece of trail. Currently about 10 miles of the Bartram Trail exists in four disconnected pieces. In 2017, a new 1.4-mile segment of the Bartram Trail was completed linking Pottsville to Schuylkill Haven.