“The number of managed honeybee colonies in the U.S. dropped from roughly 6 million in 1947 to less than 2.5 million today.”

The Schuylkill River Greenways National Heritage Area, in partnership with National Parks, are taking steps to protect, enhance, or restore pollinator habitat. To combat population decline, the National Park Service launched a program called Operation Pollination to focus attention on the loss of habitat for bees and other pollinators around the world. Increasing the number of pollinator-friendly gardens and landscapes will help revive the health of bees, butterflies, birds, bats and other pollinators across the country. Communities, organizations and individuals are invited to take action by pledging to help the pollinator populations grow.

Why Pollinators Are Important 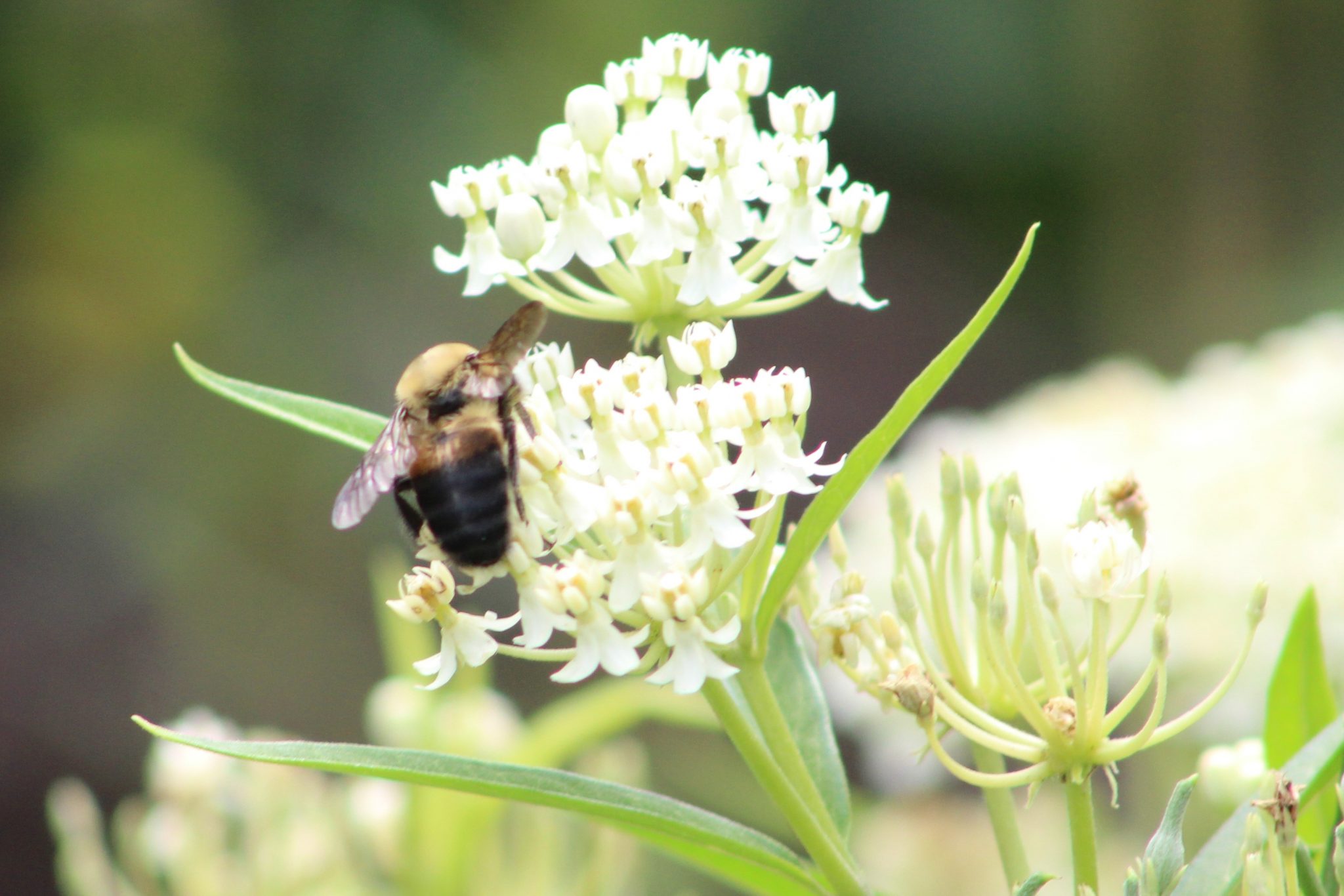 One of the smaller but crucial inhabitants of our ecosystem is our pollinator species. Pollination is the process of pollen being transferred from the male part of a plant to the female part of a plant, resulting in fertilization. Pollination leads to the formation of seeds and the fruit surrounding seeds. Animals or insects known as pollinators are one of the ways which pollen is moved from plant to plant . Pollinators are responsible for 1 out of 3 bites of food we take each day, however their population numbers are declining. Plants that require the help of pollinators make up 90% of all flowering plant species. These plants produce food and habitat for animals and humans, making the declining populations of pollinators a crucial issue to be addressed.

The Decline of Pollinators 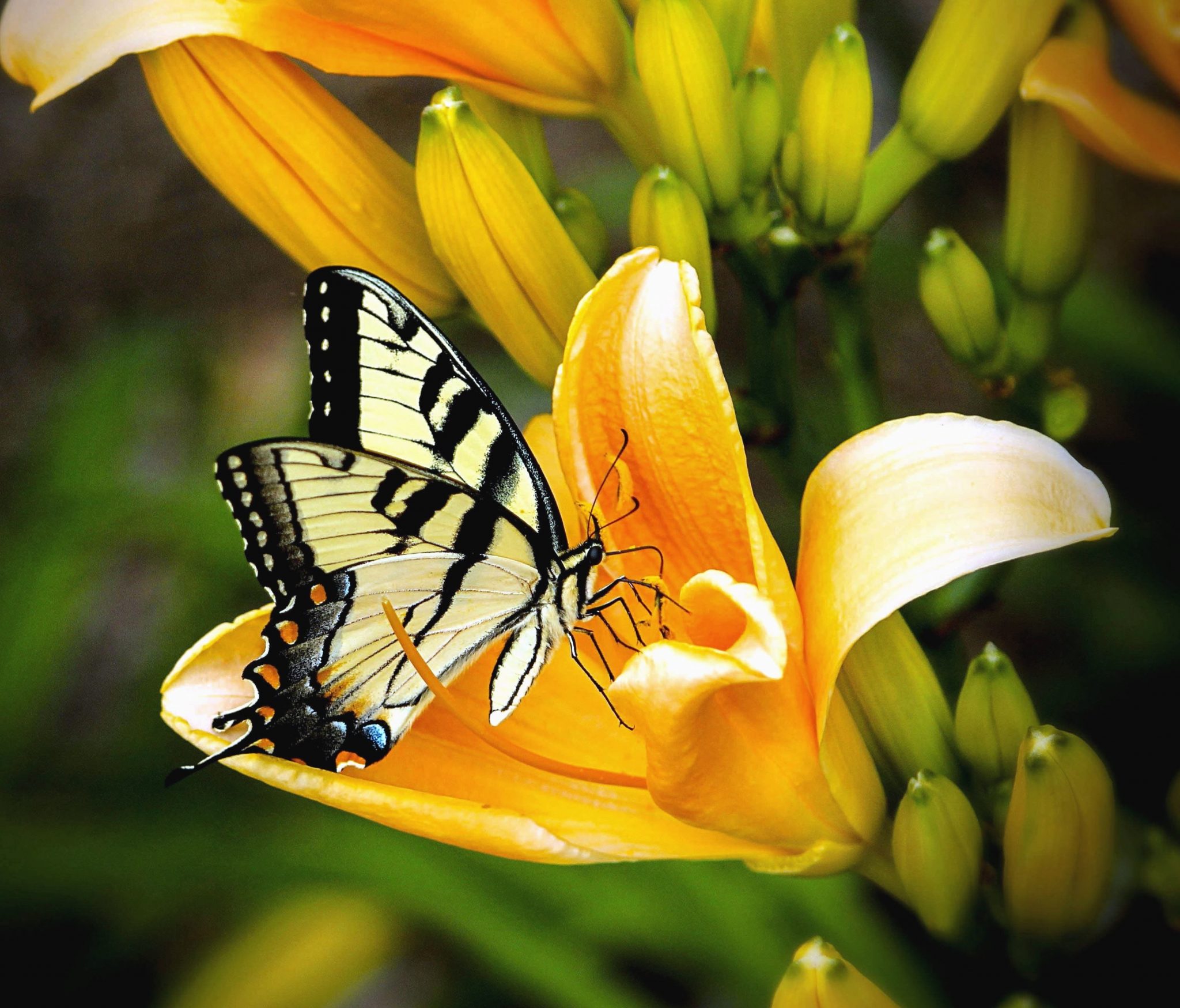 Pesticide use, habitat loss, and lack of crop diversity are the three main causes of the loss of pollinator species. Loss of habitat, which is caused by industrial agriculture, mining, and other forms of human development, means we have fewer and fewer of the pollinators we need to grow much of our food. As concrete and cement replace meadows, forests, and grasslands, pollinator food sources are depleted. In addition, the introduction of non-native plant species, pesticide use, invasive species/disease, and global warming all contribute to the decline in pollinator numbers. 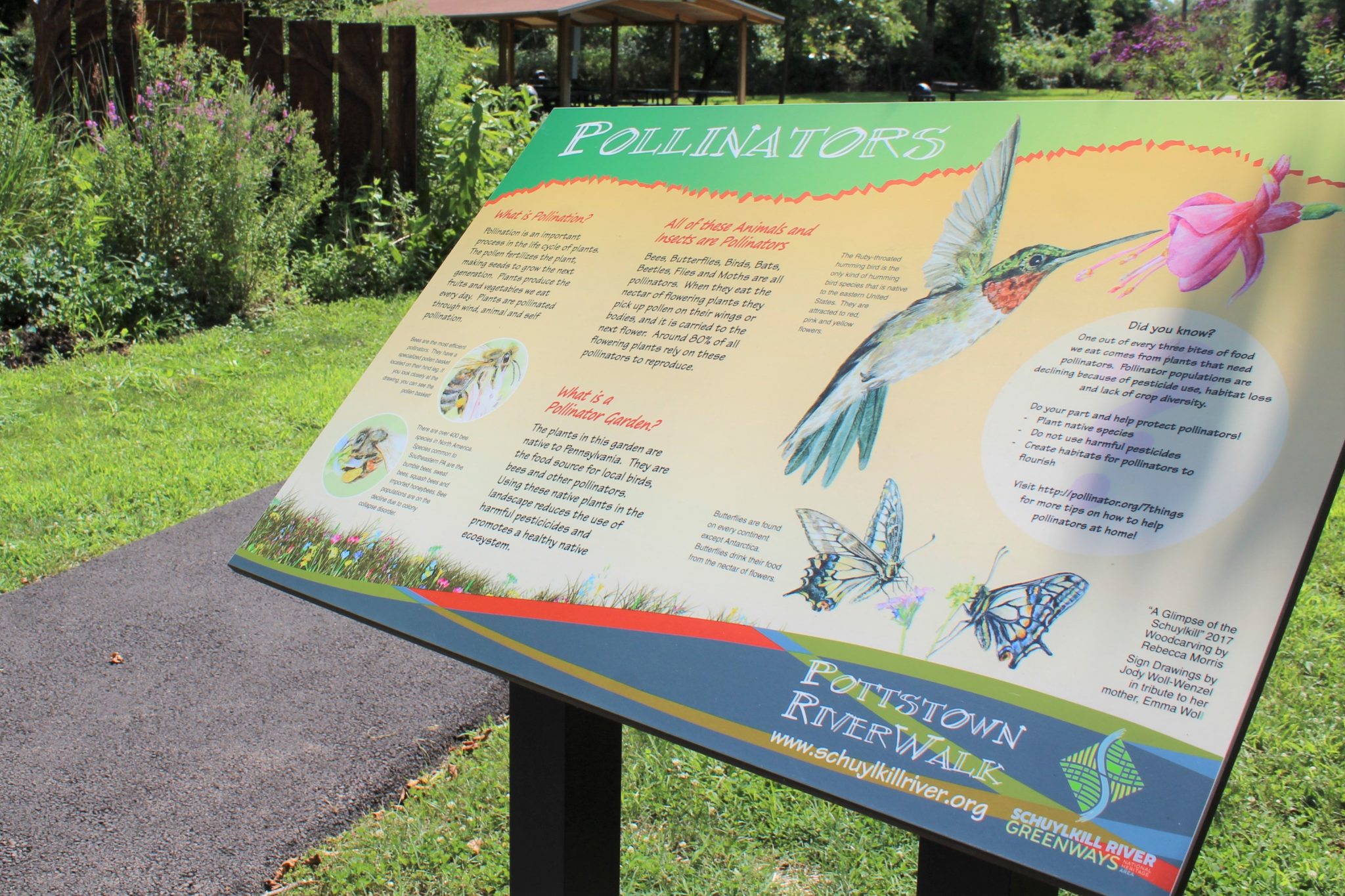 Though the news of declining pollinators is discouraging, you can make a difference. The Schuylkill River Greenways National Heritage Area, in partnership with the National Park Service, is taking the lead to organize groups and individuals in southeastern Pennsylvania to help revive pollinator populations.

Join the team of people involved in Operation Pollination by pledging to do things at your home, business, or in the community to help our pollinators. Below are some ways groups and individuals can help to restore pollinator habitat.

We hope that you will join our large regional network working together to improve pollinator habitat. Every little bit helps! Join Schuylkill River Greenways National Heritage Area and the National Park Service in saving the pollinators!

Interested in signing our pollinator pledge? This is not a request for funding, but rather for action!

What then? Make sure you follow through on your pledge to help pollinators and educate others in the importance of helping pollinators. Also, keep track of your time spent on Operation Pollination – we will be asking you for some information to give back to the National Park Service! 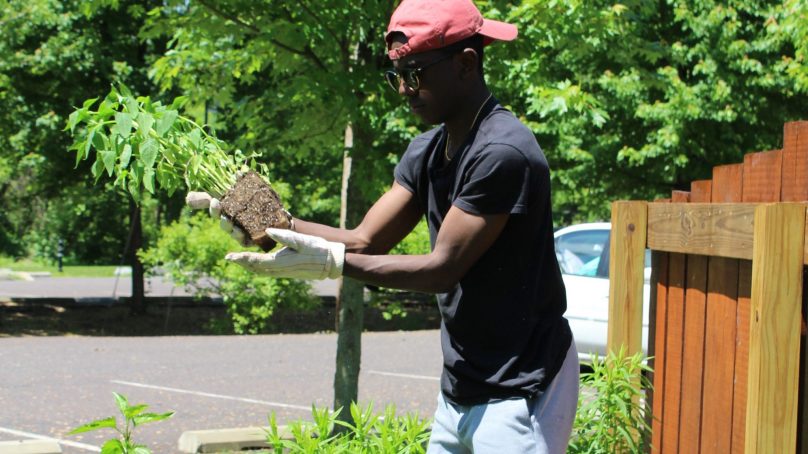 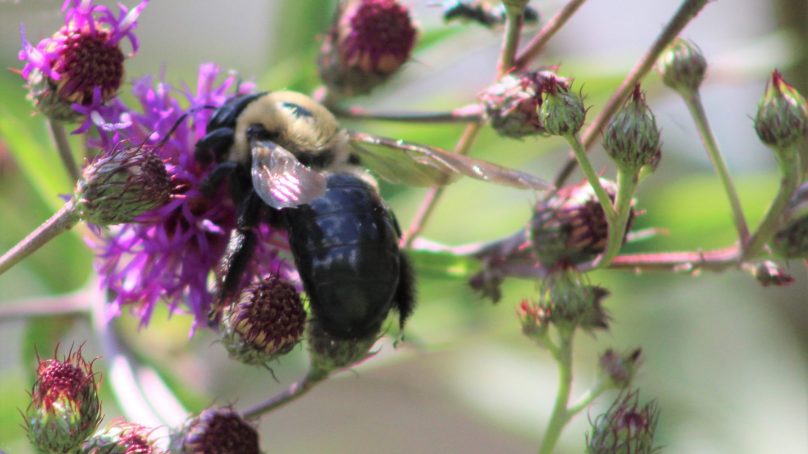 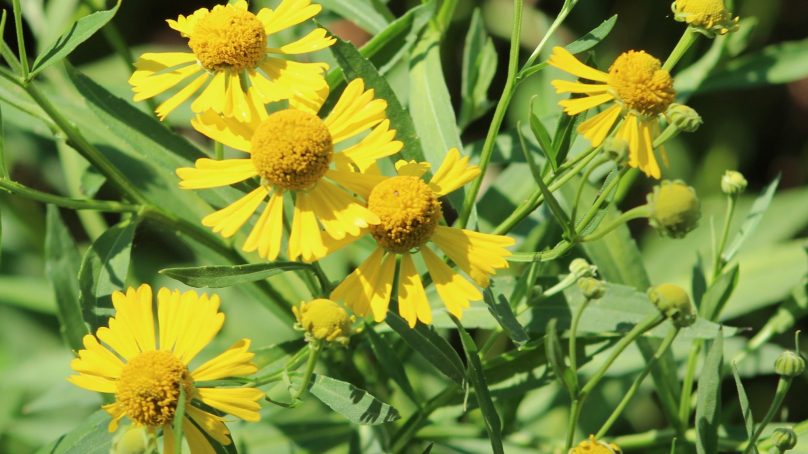 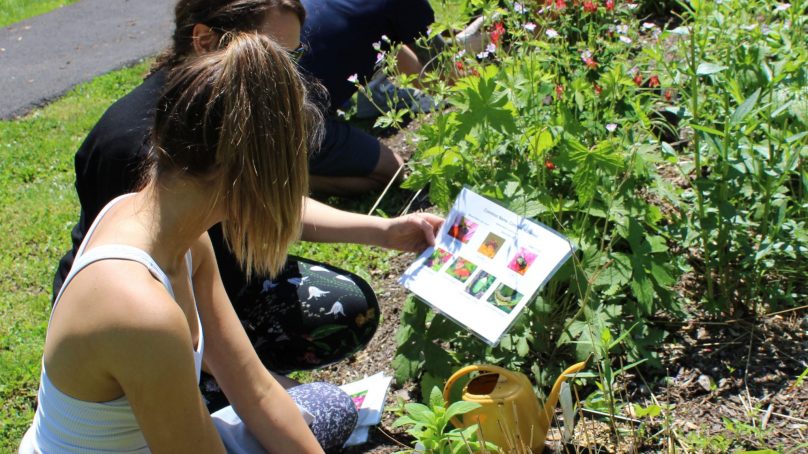 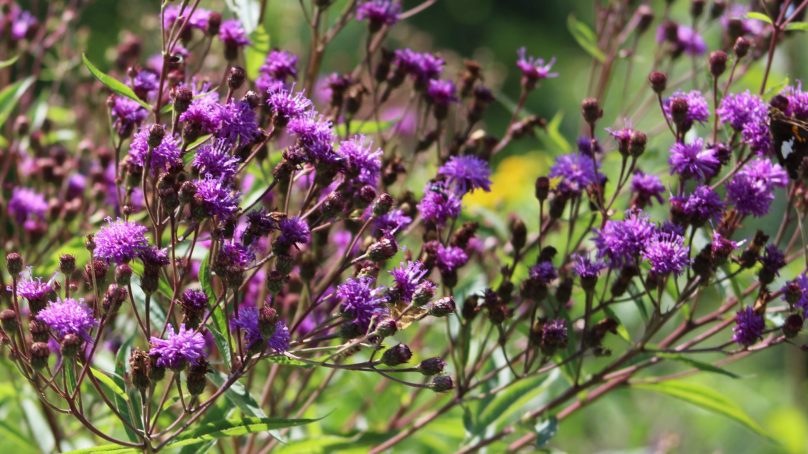 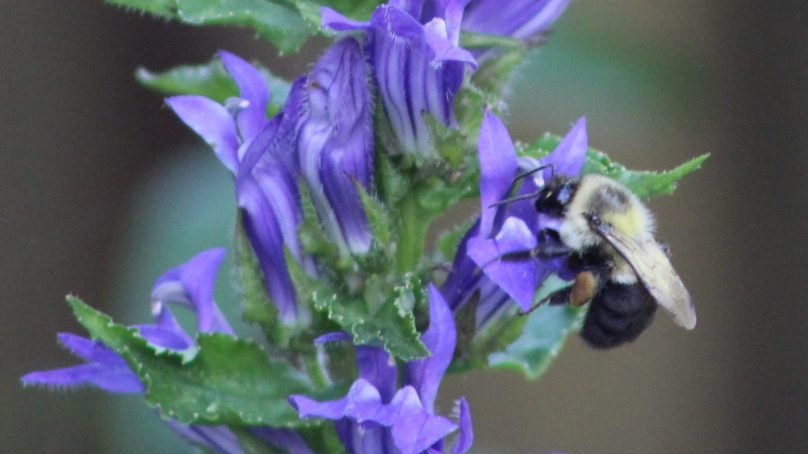 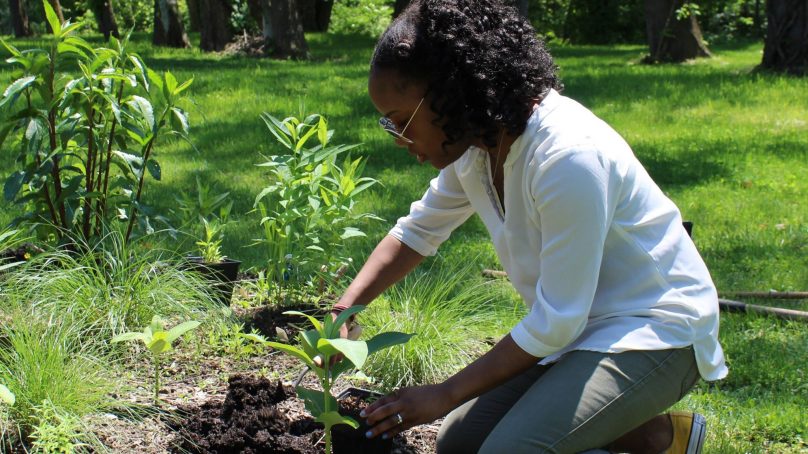 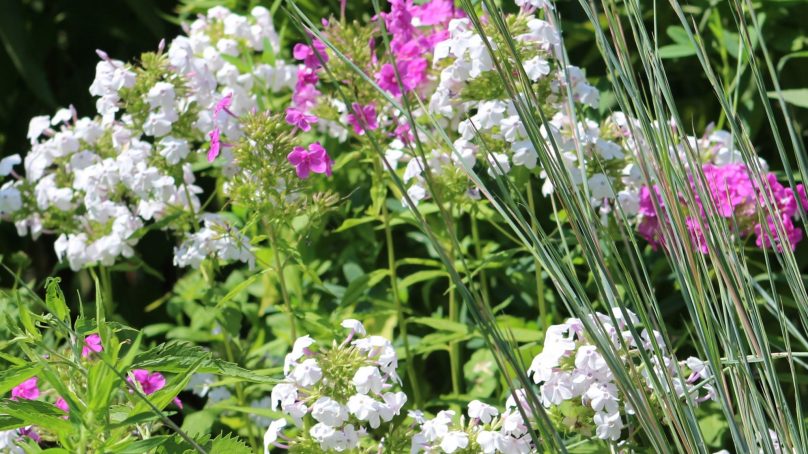 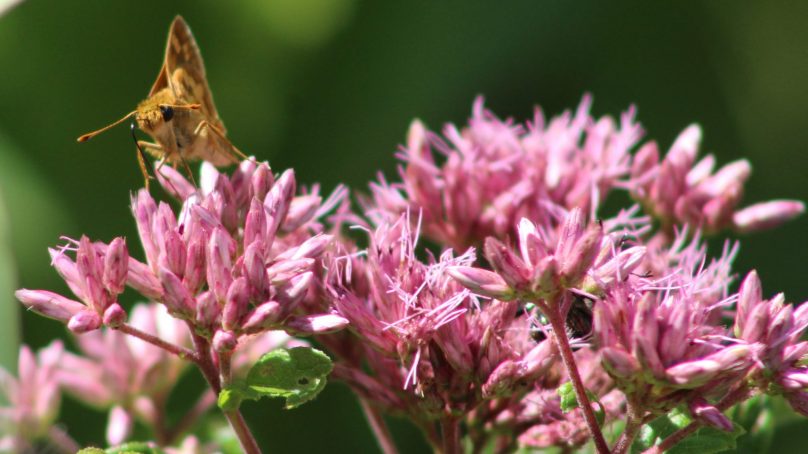