NOTE: Exiting the river here, at city-owned Lloyd Hall, is by appointment only: Call 215-685-3936 in advance to have the dock’s gate unlocked.

You must exit the river above Fairmount Dam. To continue downriver below Fairmount Dam from here, a vehicular portage of 1.5 miles and a 0.2-mile carry on city streets, steps, and ramps is necessary to re-enter the Tidal Schuylkill at the Schuylkill Banks dock (39.951710, -75.179451). 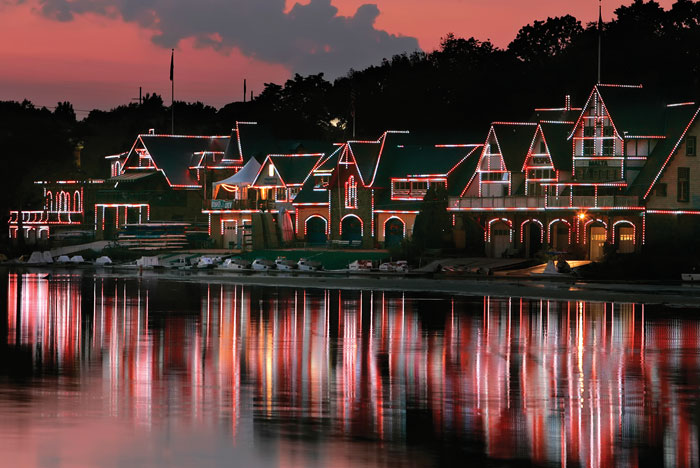 Services: On and off Fairmount and Pennsylvania Avenues (0.4+ mile east).