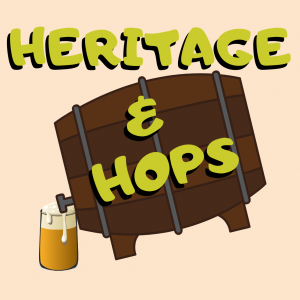 THIS EVENT HAS SOLD OUT
Join us for a beer tasting at Root Down Brewery and a screening of the documentary “Poured in PA” at the Colonial Theatre! Ticket includes beer pours, food and film screening.

Meet Schuylkill River Greenways at The Colonial Theatre in Phoenixville at 11 a.m. for a screening of Poured in PA. From America’s oldest brewery to taprooms changing the landscape of small towns across the commonwealth, GK Visual’s documentary film, Poured in PA, illustrates the importance of this historic—but newly redeveloped—beer industry and its impact on Pennsylvania. Watch this captivating film at the historical Colonial Theatre. Built in 1903, the “Colonial Opera House” became a preeminent venue for movies, traveling shows and live entertainment throughout the 20th century.

The film screening and introduction by the Colonial Theatre are presented as part of the Colonial’s Sparks Project, which is made possible through the support of Vanguard Hometown Grants, the Phoenixville Community Health Foundation, Bancorp, the Pennsylvania Council on the Arts and the Bennett Family Foundation.

Following the screening, we’ll walk to Root Down Brewing Company for light lunch fare and a beer tasting. The Brewery is a two-minute walk from the theatre. It’s located inside the old Superior Beverage Co. The craft beer venue is a relaxed environment with a balance of historic features (exposed brick, restored flooring, high ceiling and original elevator of the original Superior Beverage Co.) as well as an urban ambiance (Wu Tang/90’s Hip Hop, graffiti, as well as Kung Fu flicks on the televisions).

Our friends at the Root Down Brewing Company will talk about how the building was transformed from a root beer plant into what it is today. You’ll also learn about the industrial past of Phoenixville. 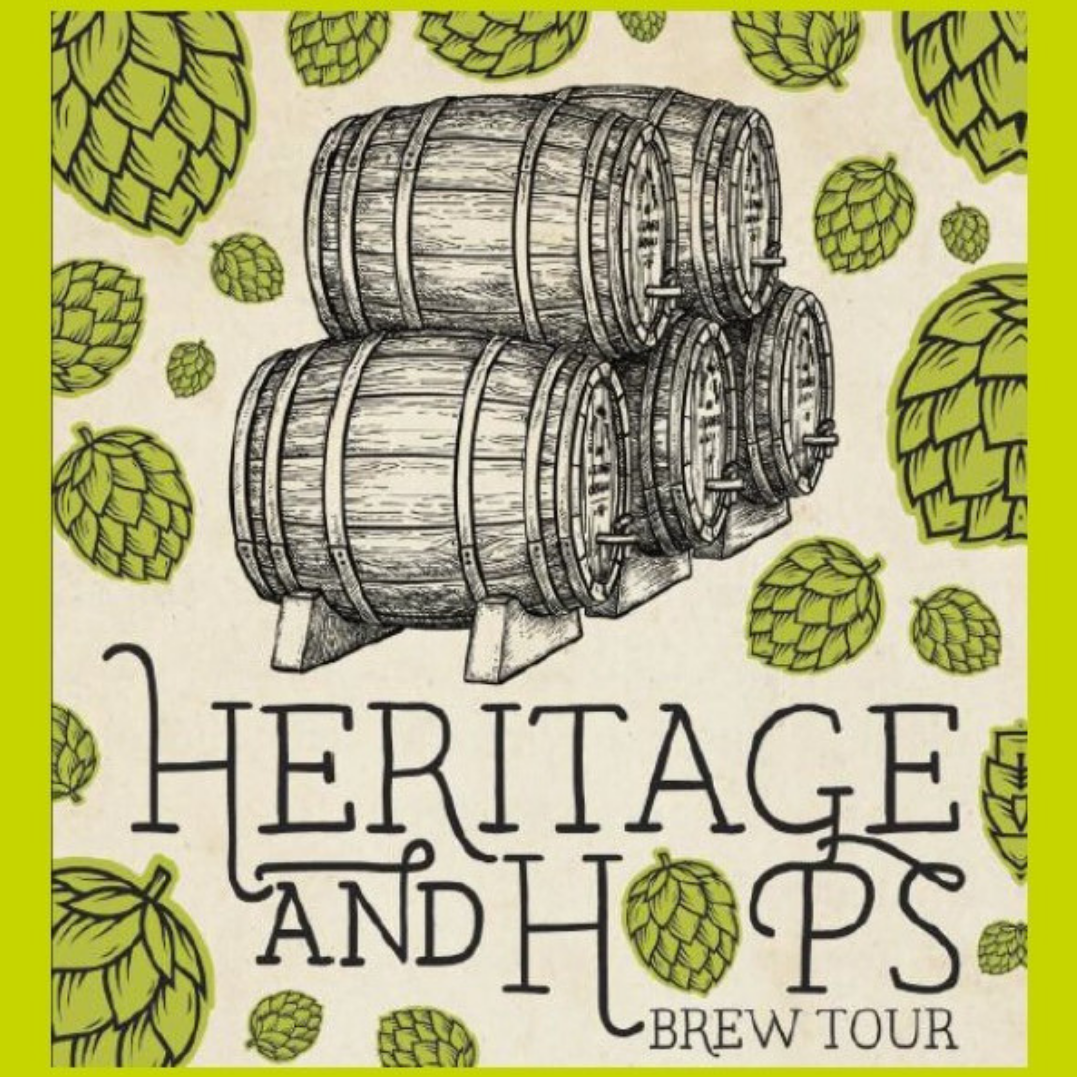 This event is part of our Heritage & Hops Series which offers a craft beer experience at local breweries. Chat with the brewery’s staff to learn about the venue’s rich historical past or unique cultural connection to the region. Craft beer tastings are included at each event along with filling appetizers or menu options.