The trail is a nominee for the 2022 USA Today Best Riverwalk Contest. Vote once a day until April 11, 2022. CLICK HERE TO VOTE NOW!

Directions:
Historic Yellow Springs is located a short distance off Route 113 in the village of Chester Springs, between Phoenixville and Downingtown, Pennsylvania. 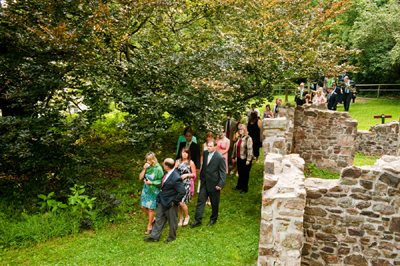 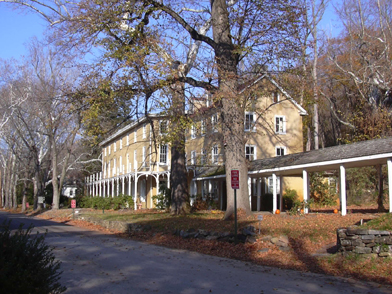 The history of Yellow Springs Village spans nearly 300 years. The Native Lenape first attributed the name, “Yellow Springs” because of the natural mineral springs that flow through the area into Pickering Creek.

In the 18th century, Yellow Springs was a fashionable spa village that attracted visitors who sought healing waters and social interaction. During the American Revolution, George Washington commissioned a hospital to be built in the village, the first military hospital in the nation’s history. Washington himself visited on numerous occasions.

Following the war, the village returned to a spa town during the early 19th century.

From 1868 to 1912, Yellow Springs was home to the Chester Springs Soldiers’ Orphans School for children of Civil War Soldiers. From 1916 to 1952, the village served as the Pennsylvania Academy of the Fine Arts Country School.

From 1952 until 1974 the village was the headquarters of Good News Productions, a film studio in Yellow Springs that created over 400 films including the sci-fi original The Blob. From 1974 on, Historic Yellow Springs, Inc. has preserved many of these original structures and educates visitors about our unique past.