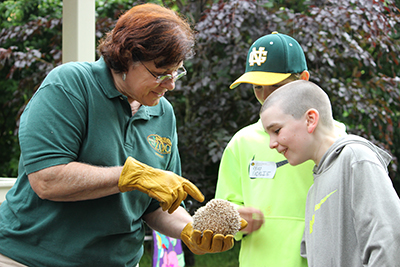 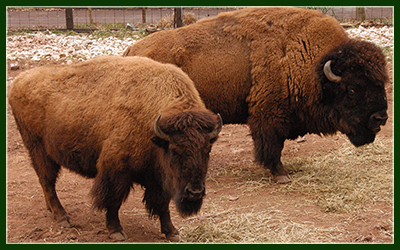 Elmwood Park Zoo was founded in 1924, when a private landowner donated a small piece of property and a handful of white-tailed deer to the Borough of Norristown. Run by the Borough as a division of Elmwood Park, the Zoo exhibited a collection of animals throughout the 1920s, including monkeys, bears, peacocks, deer, raccoons, and rabbits. In 1985, the Norristown Zoological Society became an official non-profit organization, and assumed control of Elmwood Park Zoo from the Borough of Norristown. By 2002, Zoo had expanded in size from eight to sixteen acres, and added new animal exhibits.

Today, Elmwood Park Zoo welcomes over 500,000 visitors annually for an educational adventure in a fun, clean, and family-oriented environment. Though constantly expanding and improving, the Zoo retains much of its history. The old Spring House has become an administrative office, and the original Zoo office, constructed in 1924, still stands toward the rear of the Zoo.

The Zoo moves ever forward guided by its mission to foster an appreciation for wildlife and the environment that will inspire active participation in conservation.