Directions:
Stenton is located on North 18th Street at Windrim Avenue, a short distance from Germantown Avenue in Philadelphia's Historic Northwest. It is easily accessible from Center City Philadelphia and other major routes. 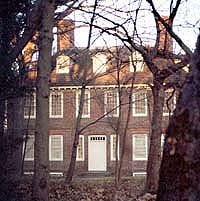 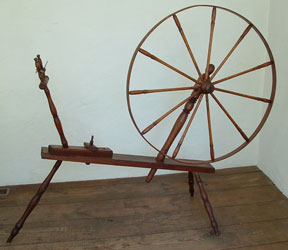 An historic house museum administered by The National Society of the Colonial Dames of America in the Commonwealth of Pennsylvania, Stenton is known as one of the earliest, best-preserved historic houses in Philadelphia. Its distinguished Georgian architecture, outstanding collection, and superb documentation combine to create one of the most authentic house museums in the region.

Built and owned by James Logan, Secretary to Pennsylvania founder William Penn, Stenton is a house of learning, past and present. As Pennsylvania grew as a Colony, James Logan was one of the most important individuals in guiding that growth. During the last twenty years of his life when he lived at Stenton, Logan was a distinguished scholar and collected a tremendous library, which he left to the City of Philadelphia.